Coincub is an exchange aggregator for digital assets. According to the company’s research, Germany is the friendliest country for the crypto community in the world. Germany has thus overtaken Singapore as number 1 in the first quarter of the new year.

Crypto News: Coincub calls Germany the most crypto-friendly country in the world

A total of 46 countries were surveyed for their crypto-friendliness. The parameters examined include ICOs in the region, availability, crypto fraud and also the possibility of finding qualified workers in the industry.

Above all, the position of the Sparkasse, which recently spoke openly about cryptocoins several times, is described as advantageous. Due to the wide national savings bank network, there was a big plus in many parameters in the rating. Apart from the USA, Germany also has the most bitcoin nodes.

However, it seems that the research did not take into account that Germany is not a leading country in crypto mining due to its high electricity costs. And when it comes to user adoption, Germany cannot be counted among the countries that rank among the top places worldwide. In addition, there are ambiguities in the political orientation and upcoming regulations by the European Union.

So Coincub may see Germany ahead, but if you were to ask crypto users directly, the ranking would probably be very different. 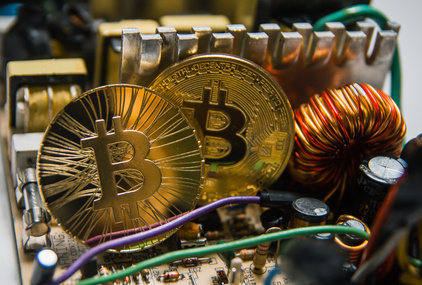