Tick ​​bite, now what? What you should and shouldn't do | DNBE Gallery

Tick ​​bite, now what? What you should and shouldn’t do 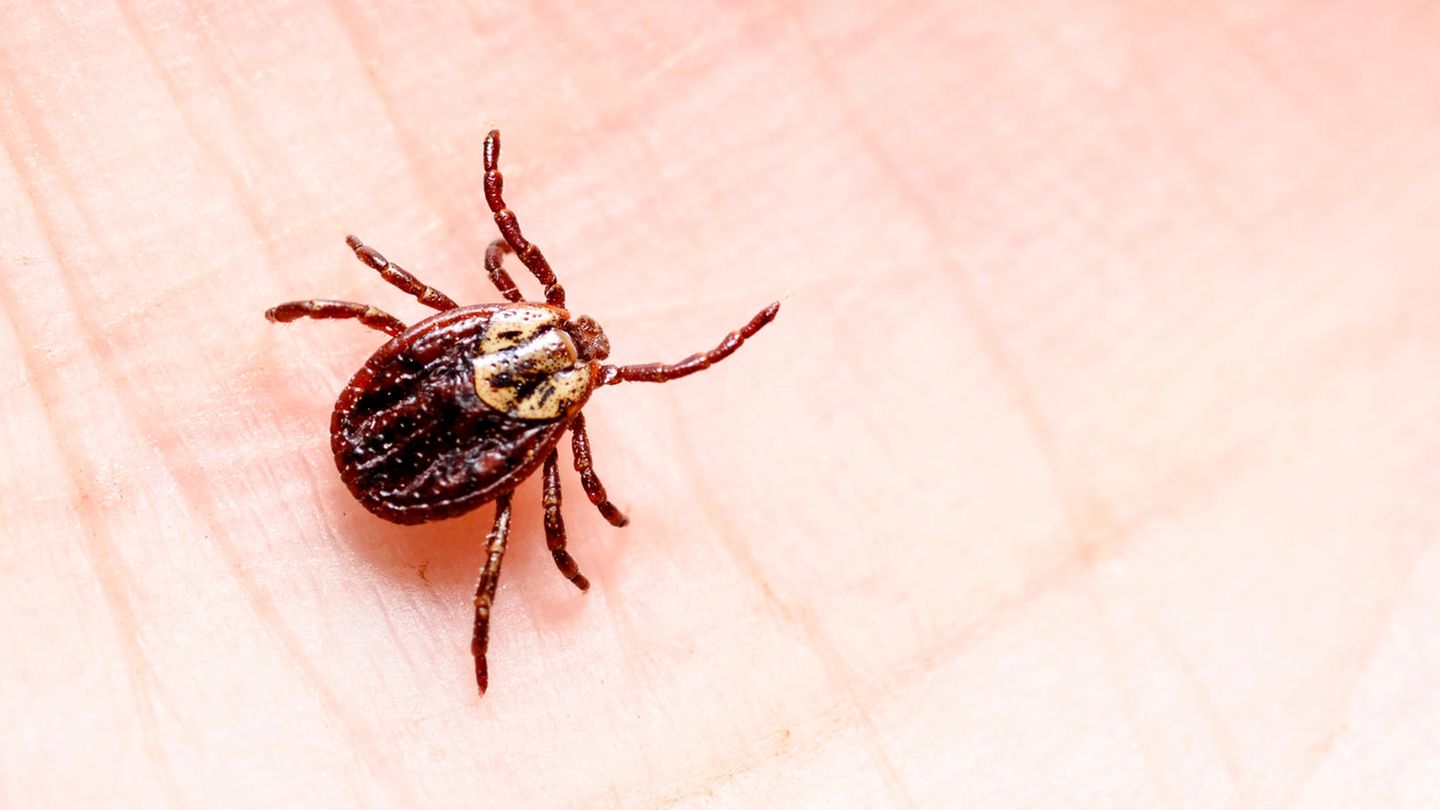 Tick ​​bite, now what? What you should and shouldn’t do

A tick bite is annoying, but cannot always be prevented. It is then important to act quickly – and to keep an eye on the bite site.

Sprays, long stockings and trousers: there are many protective measures against ticks, but there is no one hundred percent protection against crawling creatures. Ticks particularly like to bite in places that are difficult for humans to see: hollows of the knees, armpits, between the toes. After a picnic in the meadow or a walk in the woods, it is therefore particularly important to search yourself thoroughly – preferably immediately after the excursion into the countryside and again a few hours later. The reason: ticks usually do not bite immediately, but sometimes crawl around on the body for several hours.

But what if a tick has already attached itself? It is then important to remove the tick quickly. This reduces the risk of becoming infected with the pathogens that cause Lyme disease. Unlike the TBE virus, the bacteria are not transmitted immediately. After about 24 to 30 hours, the borreliosis pathogens get into the blood with the tick saliva.

There are several tools to remove the tick:

If no tools are available, ticks can also be removed with your fingernails in an emergency. If possible, the animal should not be pressed together with the fingers, as this could force pathogens from the tick into the body.

The puncture site can then be disinfected. If part of the tick is stuck in the skin, it can then be removed by a doctor. A tick snout left behind can lead to small infections, but is usually harmless.

Stay away from glue and oil

It used to be said that ticks could be killed with nail polish, glue, toothpaste, oil or alcohol. However, these tips do more harm than good, as it can take a long time for the animal to die. Meanwhile, the risk of infection increases.

The treatment of a tick bite does not end with the successful removal. The puncture site should be monitored further in the coming weeks. If the skin around the bite turns red, you need to see a doctor. The so-called blush is a sign of Lyme disease. Flu-like symptoms such as fever and body aches can also indicate an infection and should be clarified. If these symptoms occur one to two weeks after the bite, this can indicate a TBE infection.

Tick-borne encephalitis, or TBE for short, is caused by viruses. Ticks are also carriers, but mainly southern Germany is affected. The RKI publishes a map with the risk areas every year. There is a vaccination against TBE that is recommended for risk groups such as forest workers.

previous postRunning with a dog: This is how it works with two- and four-legged friends next postWhich (home) remedies help against swollen eyes?

Why the placebo effect is stronger