Why coffee drives us to the toilet | DNBE Gallery

Why coffee drives us to the toilet 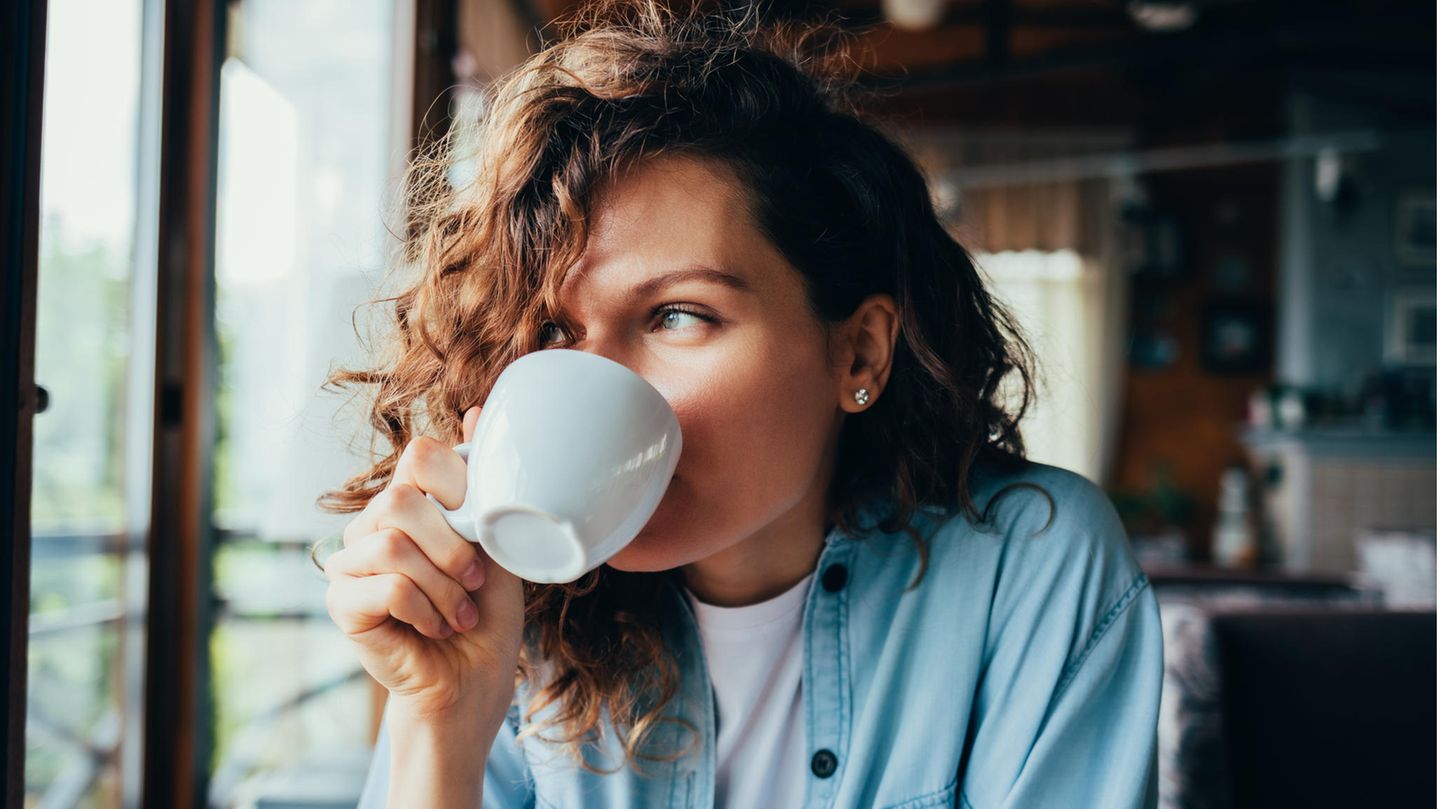 For many, a cup of coffee is part of the daily start to the day. To be precise: 72 percent of Germans regularly drink the black gold. For some, it only provides a small energy kick in the morning, but some coffee drinkers are certainly familiar with the phenomenon that their metabolism is also stimulated. After a cup of coffee, you have to go to the toilet to empty your bowels. But why do we have to go from coffee to the toilet?

With the popularity of coffee, one might think that researchers would have investigated the connection between coffee and bowel movements long ago, but this everyday question does not play a major role in science. Researching the effects of coffee is also more complex than you might think at first glance. There are over 1000 ingredients in the bean. These include proteins, minerals, vitamins and a high number of antioxidants. Finding out what effect they have on the gastrointestinal tract is no easy task.

Mysterious irritable bowel: How doctors unravel the disease – what those affected can do

However, a few studies have devoted themselves to the phenomenon – however, only a few subjects took part in them, the studies were limited in time and are also usually a bit older. A study from 1998 suggests that the stimulating effect is not due to the stimulant caffeine. Because: Decaffeinated coffee has a similar stimulating effect on the large intestine as coffee with caffeine. However, warm water is not. For the study, twelve healthy subjects had a probe inserted into the colon, which then measured the activity of the organ. In a 10-hour time window, participants consumed water, coffee, decaffeinated coffee, and a meal.

From the stomach, chyme passes through the small intestine into the large intestine. This is then responsible for ensuring that the almost nutrient-free leftover food ends up in the direction of the anus and ultimately into the toilet. The large intestine experiences three types of contractions that work together to mix, knead, and eventually expel feces. The occurrence, timing, and frequency of these contractions are influenced by muscular, neural, and chemical factors. “Coffee could stimulate this motor activity in the colon within minutes of consumption,” Kyle Staller told CNN. The gastroenterologist and director of the Gastrointestinal Motility Laboratory at Massachusetts General Hospital cites the limited research available.

Communication between the stomach, brain and intestines

In another 1990 study, 92 young adults completed a questionnaire about the effect of coffee on their bowel movements. 29 percent of those surveyed said that drinking coffee “triggers the desire to have a bowel movement”. 63 percent of the subjects who said this were female. Similar to the 1998 study, volunteers consented to having a tube inserted into their colon. The probe was able to confirm this feeling in the test persons who had already attributed an influence on the bowel movement to the coffee in the questionnaire. Just four minutes after the cup of coffee, they were able to demonstrate increased activity in the large intestine.

That coffee can stimulate the colon in minutes means it “probably goes through the gut-brain axis,” Robert Martindale, professor of surgery and medical director of hospital nutrition services at Oregon Health and Science University, told New York Times”. This means that when the coffee reaches the stomach, a signal is sent to the brain, which stimulates the large intestine. That signal causes the colon to say, “Well, we’d better empty ourselves because things are coming downstream,” Martindale explained. It would probably take at least an hour for the coffee itself to travel from the stomach through the small intestine to the large intestine, the expert said.

The effect of coffee on hormones, which play an important role in the digestive tract, has also been studied. The black gold appears to boost the release of the hormone gastrin. The hormone enables the production of stomach acid. This not only helps with the digestion of food, it also stimulates the activity of the large intestine. A 1986 study shows that drinking coffee (both decaffeinated and caffeinated) has a marked effect on gastrin levels. In a very small 2009 study, six male subjects fasted overnight and were given either a meal and black coffee or just a meal. The result: After drinking coffee, the time it took for food to leave the stomach and get into the small intestine is significantly reduced. Two other studies from the 1990s suggest that coffee may also increase levels of the digestive hormone cholecystokinin. Not only does this hormone affect the movement of food through the colon, it is also related to the gastrocolic reflex.

Another cause of direct defecation after drinking a cup of coffee could be a food intolerance. If the rapid bowel movement only occurs after drinking coffee with milk, this could be an indication of lactose intolerance. This can be found out if the milk is simply left out of the coffee. The occurrence of lower abdominal pain, a feeling of fullness, diarrhea and flatulence after consuming milk can also indicate an intolerance.

For all coffee drinkers who only have a slightly stimulated metabolism due to the black gold, consumption is not a problem. You might just not want to enjoy that cup of coffee if there’s no toilet nearby. Incidentally, the German Society (DGE) only recommends moderate coffee consumption, because coffee is not considered a thirst quencher, but rather a caffeine-based stimulant. According to the DGE, three to four cups a day are no problem for adults. Anyone who drinks the coffee without milk and sugar does not take in any calories from the drink.

previous post"I'm sorry, but...": What makes a real apology next postRunning with a dog: This is how it works with two- and four-legged friends